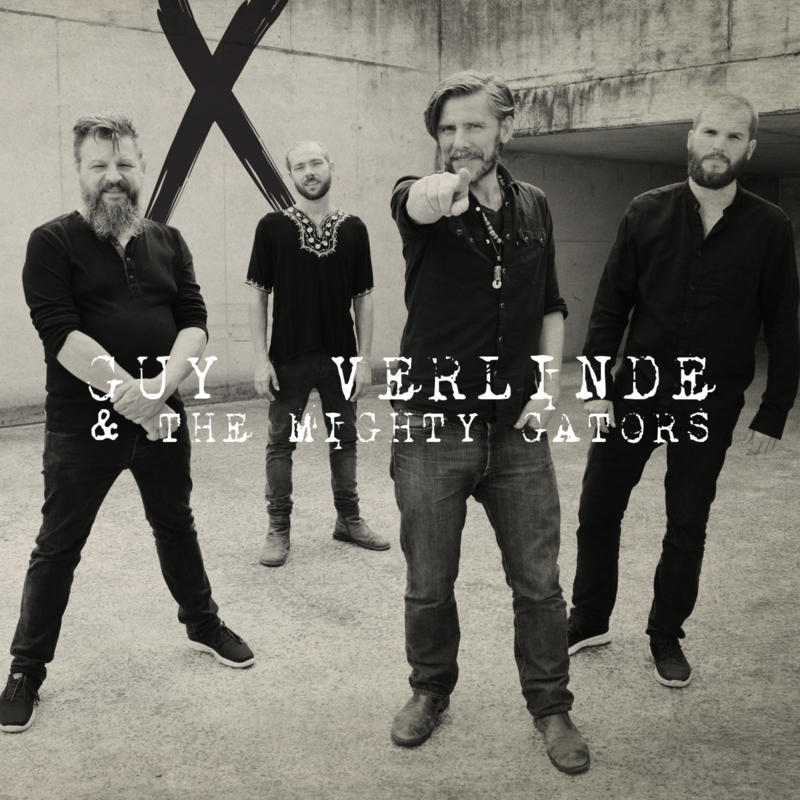 © 2018 R&S Music - R&SCD01
10 years captured in 10 songs, is perhaps the best way to describe this album. In 2018 The Mighty Gators not only celebrate their 10th anniversary but also Guy Verlinde celebrates 20 years on the road as a musician. This compilation album is a present for the fans. It includes some new studio versions of songs that until now were only recorded live and some previously unreleased songs. They show the evolution from the party blues band they were at the beginning of their career, to the versatile roots band they’ve become today.